Gospel singer Kelvin Kioko also known as Bahati, has made a hit single called Take it Slow once again. According to the song, Bahati makes a stand on men who have no discipline and fidelity.

Speaking on Churchill Raw, Bahati explained he no longer wanted to be a gospel musician due to the serious controversies he was facing as a gospel artist. 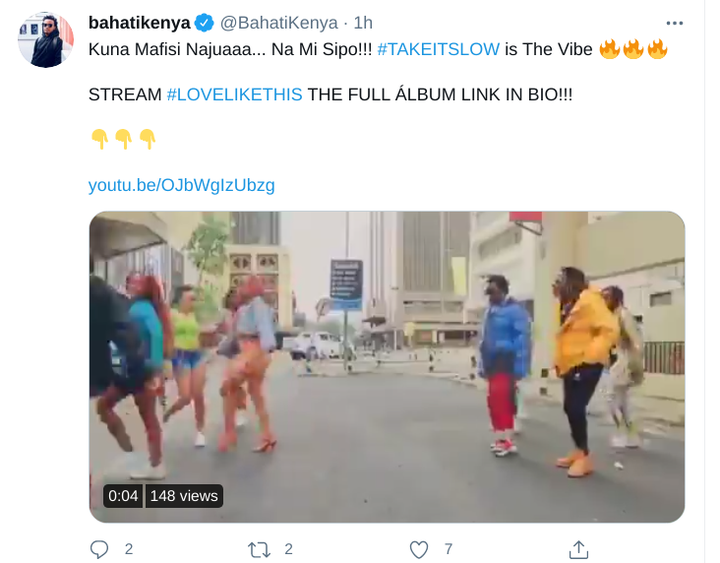 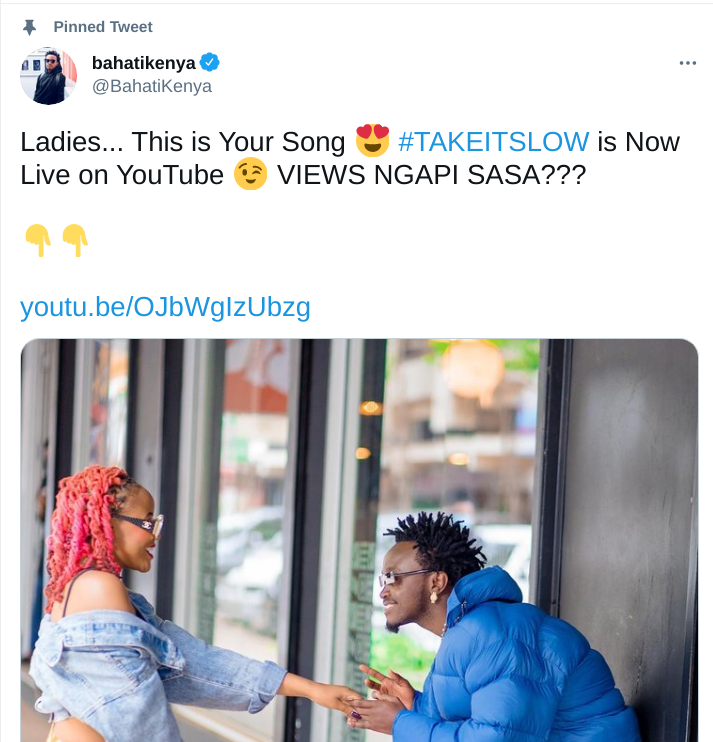 According to his statements through the Standard, he is stillborn again even after distancing himself from the Gospel industry.

His song has attracted attention from Netizens gaining over 250k views in 3 hours. Others have made claims that Bahati is a seducer man. His earlier song release Wanani has garnered over 2.9 million views on YouTube.

His song Take it slow is dedicated to ladies urging them not to rush into relationships. 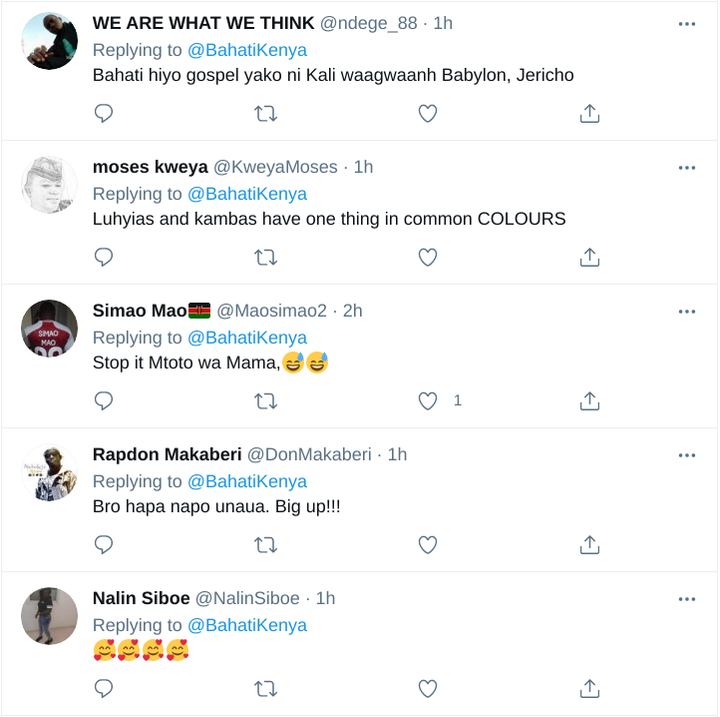 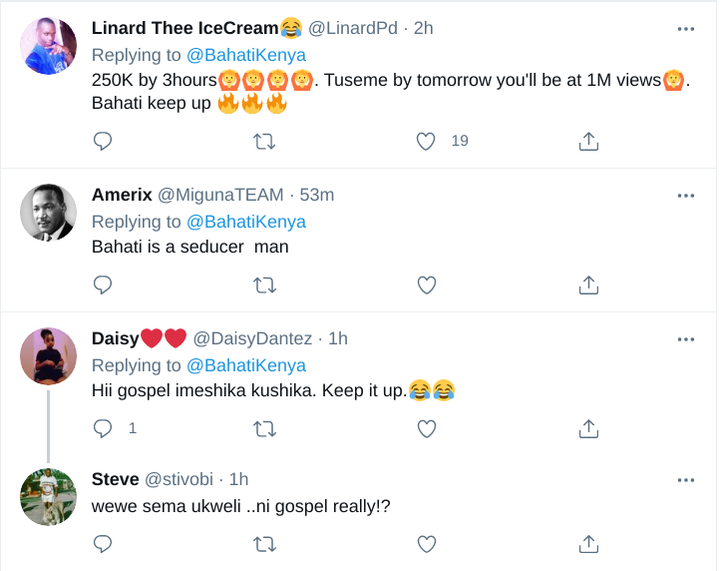 Love the read? please support the channel by following, liking, and sharing.